explore past events
gallery
produced by

From November 3rd-5th, On Air LA Annex returns to Southern California for a three-day series of performances, conversations and live podcast tapings from the artists and storytellers defining the current moment in sound. Hailed as “the Coachella of podcast festivals” (Fast Company), “showing how creativity, branding, and the power of the human voice can come together” (Forbes), the bicoastal, Brooklyn-based festival’s first Los Angeles edition in three years will showcase a sweeping lineup of leaders, inspired listeners and trailblazing new voices in the city’s audio scene, from the hosts of Vulture’s Into It and KCRW’s Morning Becomes Eclectic, to Los Angeles Poet Laureate Lynne Thompson and much more announced today.

Unfolding across venues including the KCRW HQ in Santa Monica, the brand new dublab warehouse, and alternative comedy hub Dynasty Typewriter, the On Air LA Annex will present an unparalleled, multidisciplinary slate of programming that has just been expanded with exciting new additions. Joining the schedule alongside Sam Sanders (Host, Into It), Anthony Valadez (Host, Morning Becomes Eclectic), Novena Carmel (Host, Morning Becomes Eclectic), Lynne Thompson (Los Angeles Poet Laureate), Ariel Shapiro (Lead Reporter, Hot Pod), and more than a dozen other creators, comedians, and executives are exclusive world premieres from acclaimed producer Shima Oliaee, for ESPN’s 30 for 30, as well as Unlicensed, a new Audible Original podcast from the creators of long-running hit Welcome to Night Vale, plus a live taping of Object of Sound, the acclaimed Sonos Radio podcast hosted by Hanif Abdurraqib.

On Thursday, November 3rd, during night one of the LA Annex at KCRW HQ, On Air will present the first listen of Pink Card, the new series from ESPN’s 30 for 30 and Shima Oliaee, co-creator of Peabody Award-winning podcast Dolly Parton’s America. As the first breakout solo series from the prolific producer and first-generation Iranian-American, Oliaee delivers what is perhaps her most revolutionary story yet. Launching later in November and produced in partnership with ESPN’s 30 for 30, the podcast reveals the creative resistance of Iranian girls across three generations, who risked their lives for freedom and defied the country’s ban on their right to attend soccer games. Ahead of its premiere at On Air LA Annex, learn more about Pink Card in Oliaee’s interview with the festival here.

On Friday, November 4th, night two of On Air LA Annex at KCRW HQ will feature the world premiere of Unlicensed, previewing the Audible Original podcast ahead of its November 10th launch. Welcome to Night Vale and Unlicensed creators Joseph Fink and Jeffrey Cranor will be joined by the series’ stars Molly C. Quinn (Castle, Agnes, Doctor Sleep), Lusia Strus (Anton Chekhov’s Seagull, Search Party) and T.L. Thompson (CW’s 4400, Welcome to Night Vale) for a live performance of the first episode, with a live score performed by composer Disparition, and a creator talk-back. Unlicensed follows Molly Hatch (Quinn), recently divorced, two years sober, and completely lost on where to go next in her life. On a whim she answers an ad for an assistant to a PI, traveling to an unpromising strip mall on Citrus Avenue in Azusa, CA, where she meets Lou Rosen (Strus). Lou is a brilliant detective, but also a completely disorganized mess. Molly and Lou form a tight friendship, and when a teenage girl pleads for them to take the strangest case of their career, this unlikely pair follows a trail of seemingly unconnected cases that leads them to a ransom, a murder, a mysterious wellness center, and a conspiracy that might go all the way to the governor.

‍Before the live performance of Unlicensed, night two of On Air LA Annex will also include a celebration of The Last Waltz from Object of Sound, the Sonos Radio show that brings listeners in tune with the music shaping our culture. In a special live taping, host Hanif Abdurraqib and guests will focus on the beloved documentary recording of The Band’s final concert, exploring what drives people to keep returning to it year after year, and why it has become one of his favorite holiday traditions.

‍Over the past six years, On Air’s flagship Brooklyn festival has brought over 100 artists and storytellers to Wythe Hotel each winter, reaffirming its role as the preeminent event for audio creatives and podcast fans. With even more talent and schedule additions to be announced in the coming weeks, the LA Annex will further advance the culture of sound. Find the current lineup of programming below, with tickets and more information available here.

10am | By invitation only, the exclusive business summit from The Verge’s podcast-focused publication, Hot Pod, brings together key industry decision makers and leading voices for a full day of interactive dialogues. Hosted by Hot Pod's Lead Reporter Ariel Shapiro, it will cast a special focus on the current developments, issues and opportunities related to the podcast industry on the West Coast. Sessions will explore how podcasting has become the unlikely haven for talk shows in the digital era, as well as the booming relationship between podcasts and Hollywood, podcasts in the election cycle and more with industry members from Team Coco, The Verge, Wondery, Pushkin, Crooked and more. This is a separately ticketed private event, produced in partnership with The Verge and work x work and sponsored by Amazon Music, Wondery and AdsWizz.

6:30pm-9:30pm | A multidimensional evening of performances and conversations, featuring a session of music, games and conversation between reigning king of pop culture Sam Sanders (Into It, Vulture), Novena Carmel and Anthony Valadez (Morning Becomes Eclectic, KCRW); the exclusive world premiere for Pink Card from producer Shima Oliaee (Co-Creator, Dolly Parton's America) and ESPN’s 30 for 30; plus a cocktail meet & greet with performers and the LA audio community, and more hosted by writer-director Walter Thompson-Hernández.

6:30pm-9:30pm | On Air LA Annex closes out with an evening of laughs at the acclaimed hub of alternative comedy, Dynasty Typewriter, presented by Earwolf. Hosted by Jacquis Neal, the event will see two teams of podcasters compete in Comedian Family Feud, in the style of the classic game show. Lineup includes Paul F. Tompkins, Chinedu Unaka, Jack O’Brien, Novena Carmel and more TBA.

About On Air Fest

On Air Fest is advancing the culture of audio. We bring together an expansive range of emerging and established voices to explore the creative possibilities of sound. Created and produced by work x work, On Air Fest has evolved into the premier cultural event for audio creatives and inspired listeners. Throughout the year, we produce a range of cultural programming, from annex events, to our residency program, creative collaborations to cultural campaigns and podcasts. On Air Fest carves a place for artists and storytellers who are defining this moment in audio.

work x work is a full-service creative agency amplifying the world's leading brands through storytelling, design, and experiences. Our innovative work has made us the go-to agency for organizations looking to participate in audio culture. In addition to design, strategy and events, we create multi-channel campaigns, original content and produce podcasting's premier cultural event, On Air Fest.

BACK TO ALL NEWS
Others Also Read
READ MORE 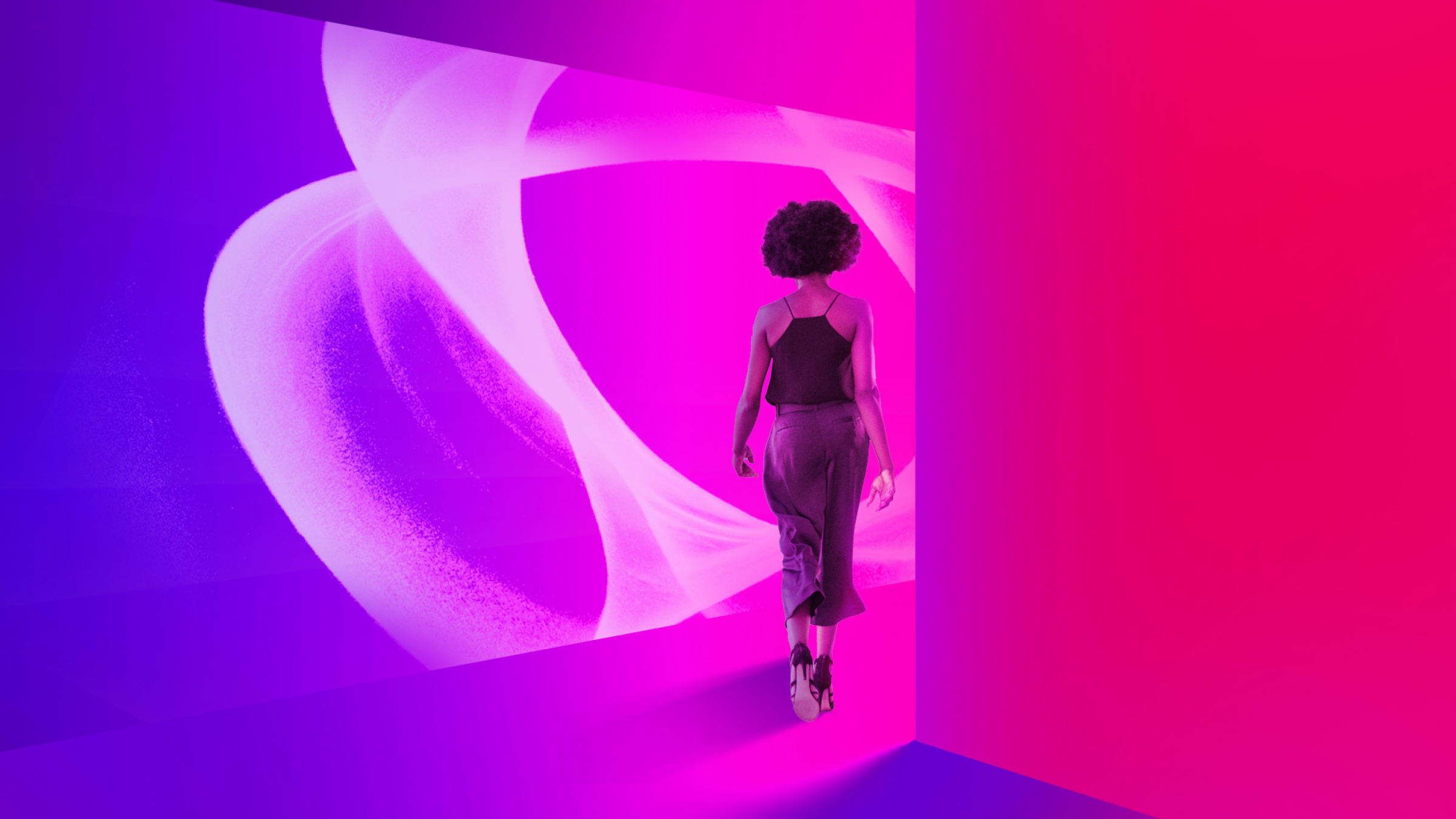 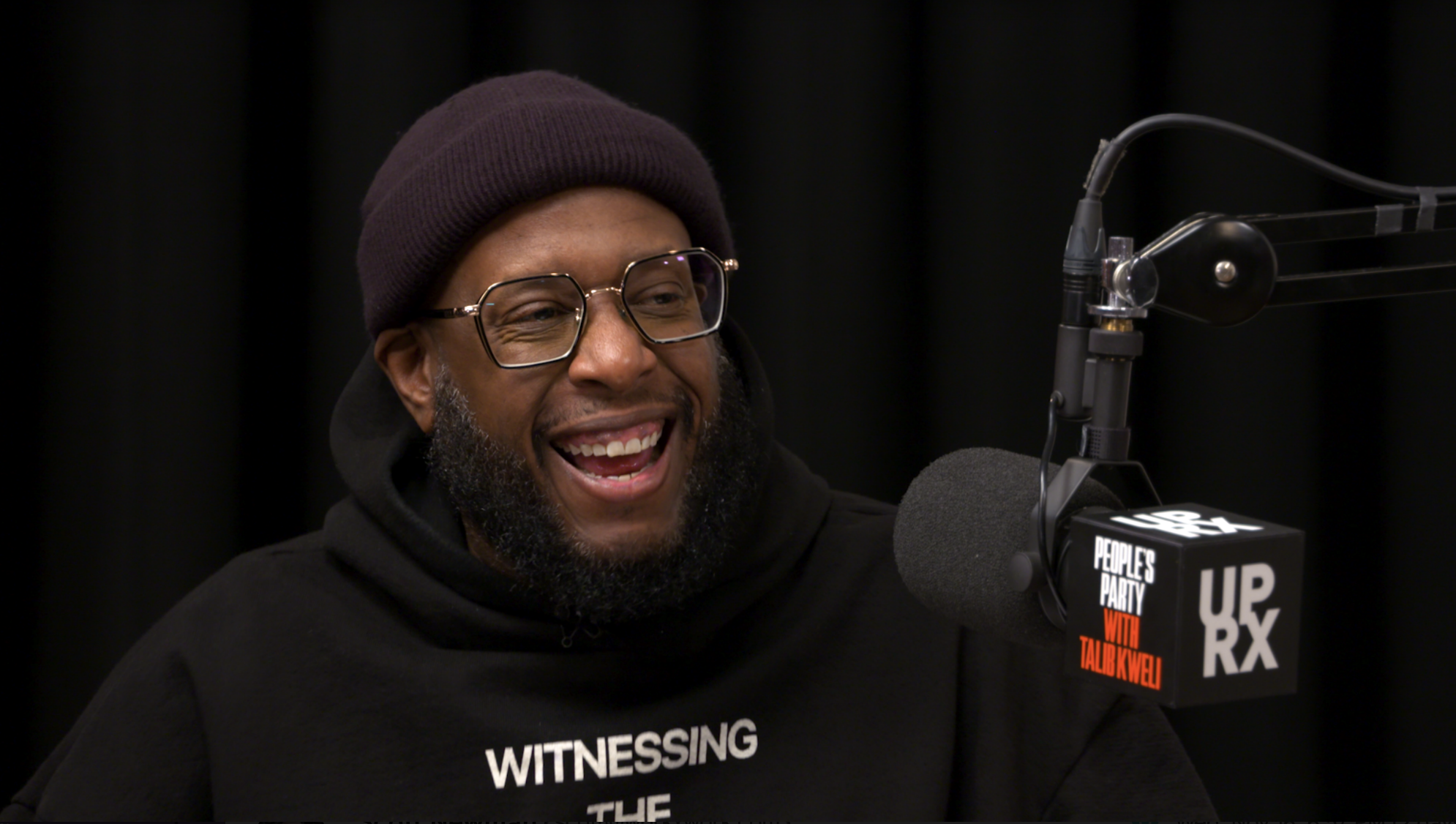 The Hollywood Reporter: On Air Fest Unveils Headliners for 2023 Event 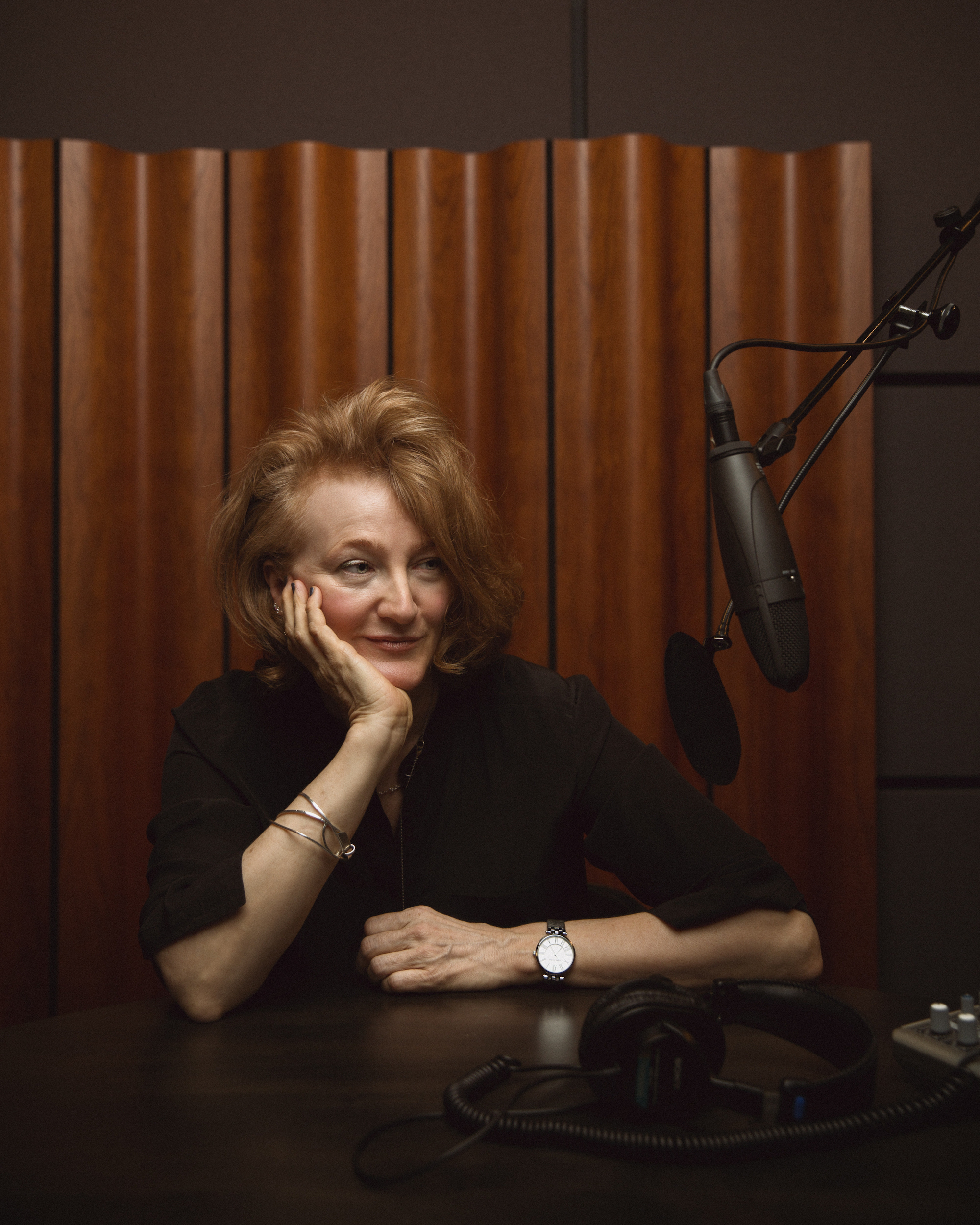